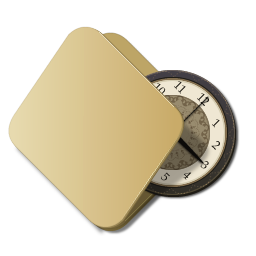 This historical town of Matiari is blessed with fertile land, an abundant water supply, a hard-working population, and landowners who care deeply for the development of the area and the well being of its people.

The fast growing sugar industry provided an opportunity for both employment and economic growth. As in other parts of the province, local farmers grew large quantities of sugar cane near Matiari. However, farmers had to send their cane for processing to sugar mills in other locations, as no mill existed in close proximity to Matiari. A surplus of cane at those mills meant uncertainty for local growers, who could never be sure that their cane would be purchased at a profitable price, if at all.

The sugar industry depends on a positive relationship with the inhabitants of the area. It is the only industry which procures raw material directly from thousands of local farmers, and whose mills provide facilities for the processing and sale of their produce. A sugar mill in Matiari would not only bring rapid economic growth but also large scale social developments which would benefit the local population. Thus the idea of Matiari Sugar Mills Limited was born.

Under the chairmanship of the late Syed Zulfiqar Ali Shah, the company decided to construct a plant with a crushing capacity of 2000 tons per day, extendable to 3000 tons. On June 14, 1988, the company executed a 260 million rupee agreement with Karachi Shipyard & Engineering Works Limited (KSEW) for local and imported supplies. This Agreement included Rs.187.200 Million for locally manufactured machinery.

The company awarded the civil construction contract to Maqbool Associates for Rs.42.000 Million in the same month. Norwest Engineers and NESPAK were appointed technical consultants for appraisal and monitoring of the Project by the company and ICP respectively. Construction commenced in December 1988, and KSEW began supplying machinery to the company in June 1989.

ADDITIONS AND MODIFICATIONS & BMRS CARRIED OUT: 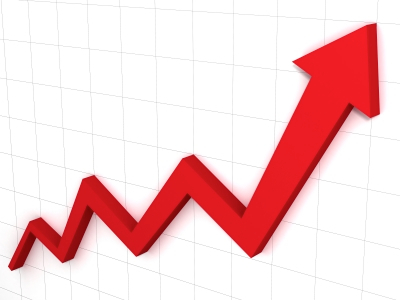 In July 1987, the Investment Corporation of Pakistan (ICP), Board of Directors approved financing of the project with a cost of Rs.380.000 Million. ICP issued a formal letter in January 1988, after a delay of six months.

ICP changed the financial arrangements in July 1988 without any formal communication, raising the cost of project to Rs.390.000 Million.

The subsequent delay in the execution of the financing agreements resulted in a raise of LMM Financing from 3% to 5% and caused the company to lose its financing of imported machinery at the concessionary rate originally promised.

After the finalization of all finance agreements, further troubles plagued the project. Disbursements under LMM from December 1988 to March 1989 were charged at a mark-up rate of 16% instead of 6%. This was due to the State Bank of Pakistanâ€™s misinterpretation of a government notification for â€œImposing Ban on Sugar Machineryâ€, a mistake which had great negative ramifications for the success of the project.

The down payments for local and imported machinery were unduly delayed, with a down payment for 25% for only local machinery made from December 1988 to March 1989.

ICP disbursed Rs.121.911 Million to Karachi Shipyard & Engineering Works Limited (KSEW) until June 1989. After this date ICP abruptly stopped disbursements under the pretext of government instructions. Disbursement did not recommence until August, 1990. The project cost escalated to Rs.475 Million as a result of the fifteen month hiatus.

The project was finally completed five months later at a total cost of Rs.435.202 Million. Despite the losses incurred by the company, trial production began on January 31, 1991. Due to sound financial planning and swift action, Matiari Sugar Mills Limited not only started on a sound financial footing but also repaid its loan in full within scheduled period, and was able to recoup its losses soon after. 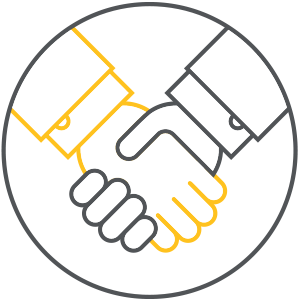 One of the most important aspects of the company policies is to maintain a strong relationship with its key stakeholders. The company makes it a point to disburse timely payment to growers on a weekly basis and to provide them with financial aid and technical assistance.Matiari Sugar Mills Limited also provides incentives to growers with the highest cane yield, the highest cane supply, and the best varieties of cane. The Company collaborated with State Bank of Pakistan to finance small & medium sized farmers by providing Corporate Guarantees on the growers’ behalf and lower market interest rates. With this progressive approach, growers loans will be recovered 100%.

In the same manner, our management sees it as a duty to look after the people working with and for the company. The company provides production bonuses, periodical pay increases, sends two workers to pilgrimage (Hajj) on an annual basis and provides legal benefits and a healthy working environment for its employees.

The company always strives to serve the people of Matiari. Regular vaccination programs, stipends for deserving students, the development of educational institutions, contributions to eye and other medical camps are all part of Matiari Sugar Mills dedication to the area and its habitants.

Matiari Sugar Mills shareholders enjoy favorable earnings per share, backed by consistent profits that have steadily increased by a healthy margin year after year. So far, total dividends and bonus shares of 232% have been paid to shareholders over its lifespan. Prudent production, financial, and administrative policies adopted by the management ensure a continued accomplishment and achievements for the company. 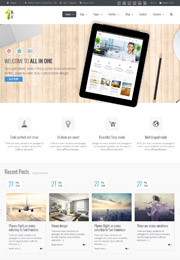 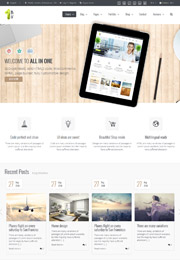 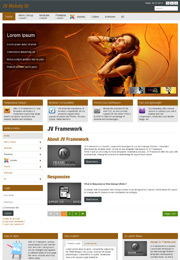 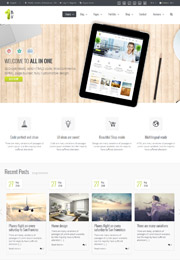 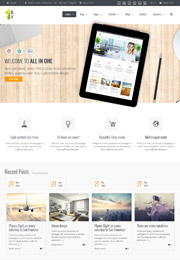 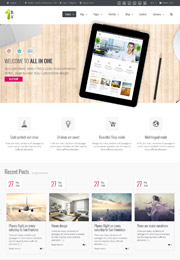 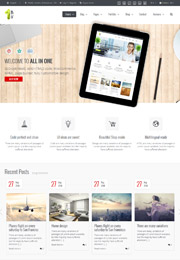 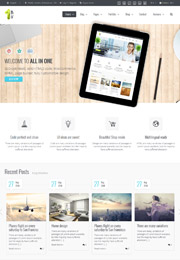 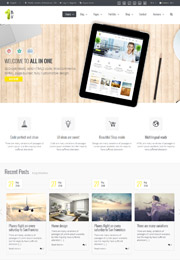